Life of Taro Sugimura, the Founder of Japan Business Lab

Japan Business Lab, the management company of Gakyukan and Presence, was established based on the philosophy of the corporate founder, Taro Sugimura.
Now, we’d like to take you for a walk down the pathway of his life. Stories of his life will be shared with our corporate history.

Blazing Through his University Days 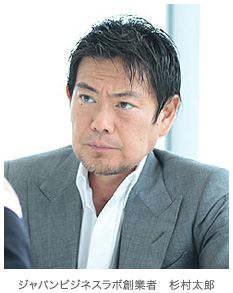 In 1983, Sugimura entered the Department of Administration Engineering Faculty of Science and Technology, Keio University.
A book titled Japan as Number One: Lessons for America was published around this time, stimulating the Western countries to learn from Japanese corporate management.
Accelerating toward the bubble era, Japan had quite a bit of momentum. Sugimura was busy with band activities, which he had been enthusiastic about since high school. In school, Sugimura studied with the world’s leading economist, Professor Kei Mori.
He became deeply influenced by Mori’s teachings. 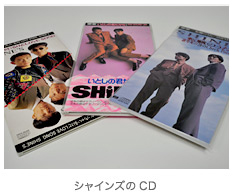 Joining Sumitomo Corporation in 1987, Sugimura formed the singing group Shines with Yosuke Ito, his classmate from his university days.
While assuming a cynical attitude toward the bubble phenomena in the country, he tried to remind businesspersons with a song, conveying the message to reflect on their own. After some time, he obtained new employment at a major non-life insurance company.
Besides participating in management planning, he was responsible for planning training programs, recruitment, and personnel training.

Stunned by University Students, All Appearing to Be the Same, Foundation of Gakyukan 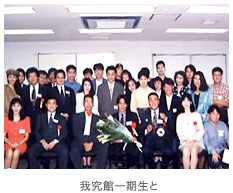 When he was in the personnel department, he was amazed by the university students who would show up for interviews.
These students tried so hard to get the interviewers to like them by answering everything by the book in their responses about their educational backgrounds, reasons for applying, and special skills.
“If they are single-focused on obtaining a job offer and not on their work or life ahead in the future, they might not know how to enjoy their lives and even work after entering a company.”
Sugimura, driven by the urge to reform the awareness of university students, established Japan Business Lab in 1992, and he set up Gakyukan.
By creating a place where people could gather and discuss dreams and the significance of work to their heart’s content, he hoped to provide them opportunities for self-improvement. 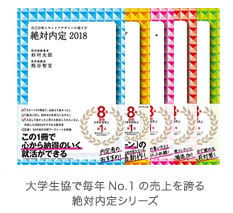 The worksheet is now popularized widely as a common self-analysis tool.
However, it was Gakyukan that first used the sheet before job hunting as a tool to support self-reflection and to improve self-awareness.
What students do with the sheet is put their thoughts into words and thoroughly discuss these thoughts with each other.
Students can cultivate a better understanding of themselves this way.

Our first Gakyukan students were confident during job hunting.
They produced a surprisingly positive outcome – 40 out of 41 students were accepted by the company of their first choice.
After graduation, the outstanding job offer rates stayed with our students.
In 1995, Sugimura published the book Zettai Naitei.
In the book, he lays out the organized teaching methods at Gakyukan.
Zettai Naitei has all that every job seeker needs to know.
Although it’s been 21 years since the first edition came out, the book has many fans.
Selling 1.56 million copies, the book has become a long-term best seller. 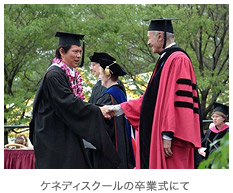 During his nine-year experience as the school director, Sugimura started thinking “I will study abroad if that’s what it takes to reform the core issues we are facing in today’s employment situation.”
While serving as the director, he started studying for the TOEFL test.
He voraciously studied and his effort paid off in 2001.
Sugimura entered the Harvard Kennedy School.
At the Harvard Kennedy School, he mainly studied leadership, management, and international matters.
He was such a hungry learner, and he graduated with straight As. 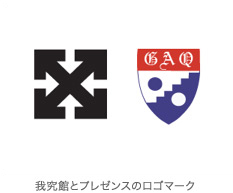 Once again, Sugimura had to prepare to study abroad while leading a hectic life as the Gakyukan director.
Then, he realized “it must not only be me who is finding it so hard to spare time to study; there must be so many learners feeling the same way.”
To help them, he established Presence, a combined school of English learning and coaching.
It was 2001 and he was still studying at the Harvard Kennedy School.
Following his efficient learning and management motivation techniques, many of the Presence students drastically increased their scores.
Presence has become increasingly recognized as a school that provides promising results in the short term.
At this time, Sugimura traveled back and forth between Japan and Boston every weekend to teach at the school.

Back to Japan – Confronting Social Problems-Going Back to Harvard 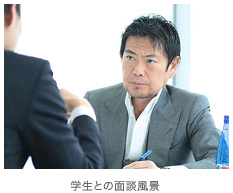 In 2003, after graduating from Harvard Kennedy School, Sugimura devoted a great deal of energy to activities such as traveling across the country to give lectures, writing, and providing essay writing support for those who want to study abroad.
Of course, he did these things while engaged in corporate management.
By talking with many students who had difficulty finding a job, he started seeing a social problem; the increasing unemployment rate among the younger generation.
“What can we do to support their self-reliance and independence?”
To further explore the problem, he joined the Weatherhead Center for International Affairs, Harvard University, as a researcher.
It is 2008; he once again entered a life of traveling frequently between the two countries.

Sugimura’s Will Stays with Graduates – Flourishing in Various Fields 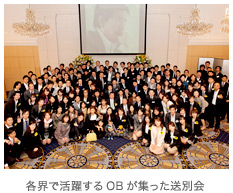 Sugimura died in August 2011 after a prolonged illness of seven and a half years.
He was active in educational, employment, and capacity development research until the very end.
As of today (April 2017), Gakyukan has marked 26th academic year and sent off over 8,500 students.
Our graduates have found career paths in civil service, the media, banking and TV.
We are happy to see them happy and successful.
Entering its 16th year, Presence now has a total of more than 21,000 students.
Many of its students quickly achieved their target scores.
Moreover, Presence has produced students that have been admitted by renowned graduate schools every year, including, Harvard, Stanford, and Oxford.
Gakyukan and Presence are operated in line with Sugimura’s philosophy of a School with a Commitment to Self-realization.
He must be very proud of our students for flourishing in each field.
We believe that he has been and will always be there for them.